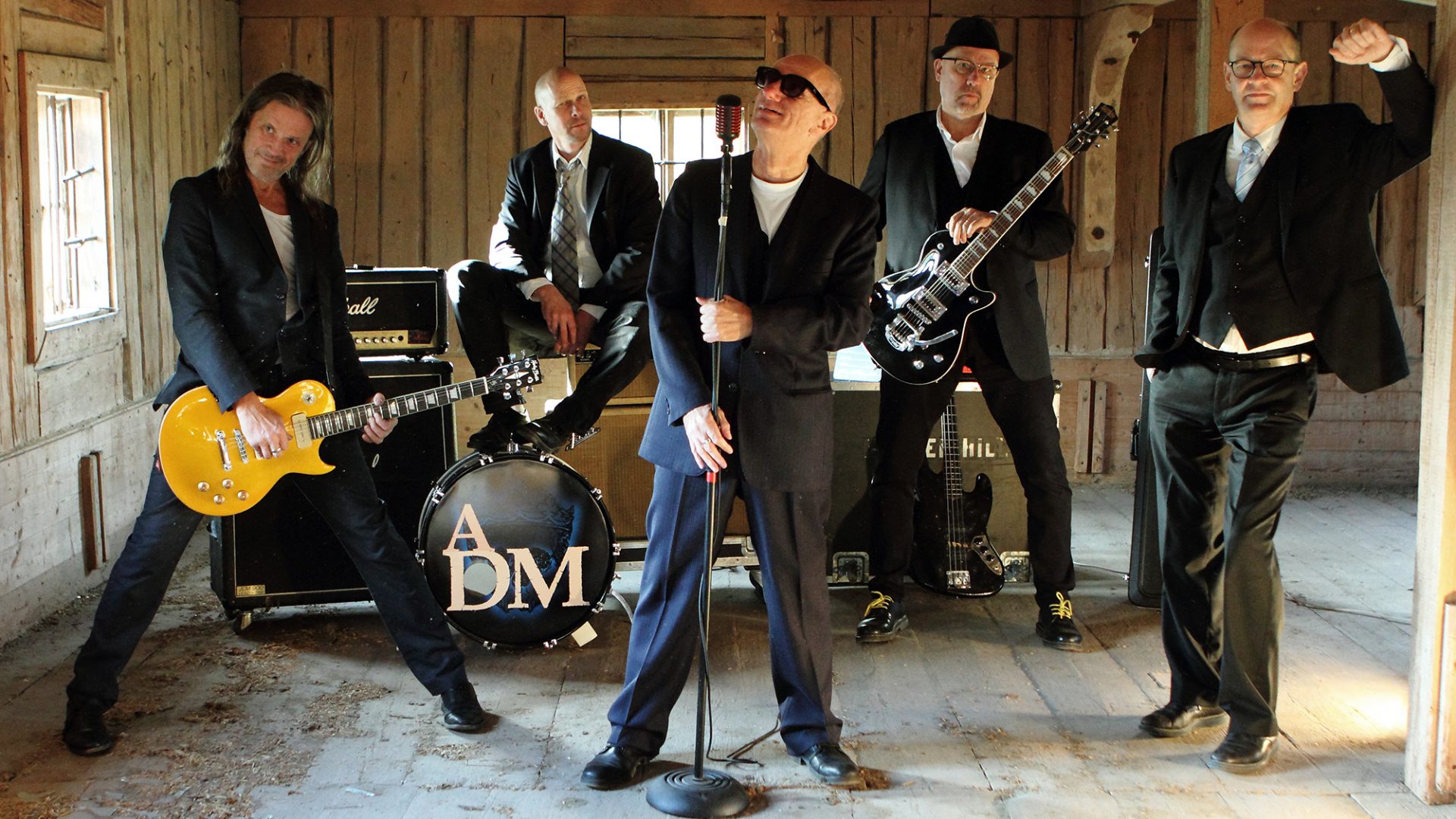 ”I love when this song stops every now and then and Andersson growls ”Shut The Fuck Up”. That’s fucking rock n roll.”
Zero Magazine, August 18, 2022

”If anything is going to tempt me back to a live show venue while Britain basks in a world record Covid infection rate it wouldn’t be Ed Sheeran and Elton fricking John. It would be this.”
Nordic Music Central, Video Of The Week – Almost DEAD MEN (Sweden) – Cruising, January 2, 2022

”As a debut album, this is a gem in its genre, and the brilliant future looks very bright.”
Zero Magazine, December 6, 2020

”Almost DEAD MEN has riffs that smell wonderful of rock’n’roll, but they are not a band you just throw into a certain genre.”
eFOLKET, May 30, 2020

”It’s like punk and classic pub rock come to life again, with full power and a cocky, adrenaline-fueled attitude as from some sweaty rock club in the mid-1970s.”
Uppsala Nya Tidning, June 24, 2019